Two and a bit years ago I was bouncing on my birthing ball watching Bake Off, feeling a bit peeved that it was my due date and nothing seemed to be stirring. I’m a very punctual person and spend a significant portion of my life (pre-children anyway) waiting around for people/transportation/appointments. So although I knew statistically things were unlikely to kick off at exactly 40 weeks, it still irked. And then – splosh – my waters came gushing out just as Mel or Sue announced star baker. Talk about a soggy bottom.

We were living in Cornwall and it was a quick 10 minute journey to the hospital for a check. I was excitedly waiting for the first contractions and felt unnerved when the two options were to have an immediate induction or wait 24 hours to see if things started naturally. Another deadline for my poor pedantic brain. Anyway, despite some epic hoovering, nothing occurred and we trundled back in the following evening.

From that moment everything becomes a bit tumbled and jumbled in my memory – like an amazing night out but with fewer shots and more vaginal pessaries. My ideas about an active labour, ideally in the birthing pool, were usurped because I needed to lie on my back and be monitored. As the intensity of the contractions increased I moved from gas and air to Diamorphine to an epidural in a blur. After a day of this and less than 2cm dilation, a wonderful surgeon examined the baby’s heart rate and said it was time to get her out.

The caesarean was smooth and quick, our daughter burst onto the scene in perfect health and two days later we were home.

In the beautiful chaos of life with a newborn it took a while to address the fact I wasn’t ok with how the birth had gone. Countless well-meaning people said nice things like ‘well you’re both fine and that’s the main thing’. And it truly is, but I still struggled to talk about it truthfully. The strongest feeling was a lack of control; it was like something that happened to me, rather than by me or even with me. I read lots of helpful things about not letting yourself feel like a failure… made less easy when the phrase ‘FAILURE TO PROGRESS’ is written all over your medical notes.

When I fell pregnant last year I was very keen to have a different experience. The doctors said there was no reason not to try for a VBAC (vaginal birth after caesarean) and I tried to walk the line between hoping I could labour and deliver ‘naturally’ and bearing in mind that it might not happen. Pregnancy yoga was a great help (big up Ann at Lotus Bud Yoga in Cheltenham) and then the opportunity came up to attend the hypnobirthing with The Bump to Baby Chapter.

Aside from meeting some lovely expectant mums in a beautiful setting with regular tea and shortbread breaks, it’s no exaggeration to say it transformed how I was feeling about the birth. I had expected to learn about breathing and visualisations – and did – but it was also the practical toolkit of methods and information which enabled me to feel more prepared, calm and positive. The entire day and the book we trotted off home with made me confident that although I might still encounter the same circumstances and language and influences, I’d be in a whole new position to question them and deal with the upshot. Beth gave us each a set of the excellent Yesmum cards and the one I held uppermost in my mind from then onwards was: ‘I make informed decisions that feel right for me and my baby.’

In this new mindset I felt comfortable making contingency plans in the days running up to my highly inconvenient Boxing Day due date. As induction wasn’t a good option the consultant, midwife, my husband and I had a discussion about what to do if I was overdue. They were keen for an elective caesarean earlier rather than later but as I wanted to give the baby as much time as possible to make an appearance we compromised at eight days. As it was, on the evening of day four I had a show and on New Year’s Eve I started having contractions. I felt warm and calm and excited that things were progressing. In the car on the way in I used the time between contractions to make a new playlist of songs which suddenly seemed the most obvious tunes I would want to give birth to in the world.

I would love to tell you we rocked up, whipped out our LED candles and hopped into the birthing pool for a quick delivery with no pain meds in time to watch Jools Holland. In fact, I pretty much saw in the new year with a lovely midwife’s hand up my lady parts discovering my waters had broken discreetly some days ago (that cheeky little trickle I’d thought was an excitement wee perhaps). Knowing the risk of infection and with the knowledge there was nothing doing on the dilation front, I allowed myself to feel a moment’s disappointment that I wasn’t going to get my preference (again) and have a crack at pushing this one out, and then we moved on. That was one huge difference hypnobirthing made – months of resentment and feelings of failure reduced to about a minute of slight grumpiness. Then we got excited that we were about to meet our new daughter and made sure we could bring our playlist into theatre.

Everything we had learned and practiced during hypnobirthing came back out to bat for me during the operation. I breathed through the contractions in order to stay still during the initial spinal injection. I stayed calm when my heartrate dropped and everything swam and flickered about. When they needed to use forceps to pull out our stubborn baby and the weight and pressure felt untenable, I made myself imagine I was paddling out towards a set of waves on my surfboard, feeling the swell picking me up and then carving through the water towards the beach. It was one of the most powerful sensations I’ve ever known.

Ultimately, we have to choose what to hold on to and what to let go of. Things didn’t happen as I would have wished but, thanks to the steps and help I had taken this time, I was present and focused for the whole shebang. I wasn’t a passenger and that counts for a lot. And I got to whip out my tarpaulin-sized c-section knickers for a second outing. Every cloud…

You can join our Hypnobirthing classes in Cheltenham. We do antenatal classes too in Gloucester and Cheltenham.

If you want all the information from our award-winning hypnobirthing and antenatal classes but from the convenience of your own home on your own time, then you can get this with our online course.

Check out our series of YouTube videos on how to make your birth better. 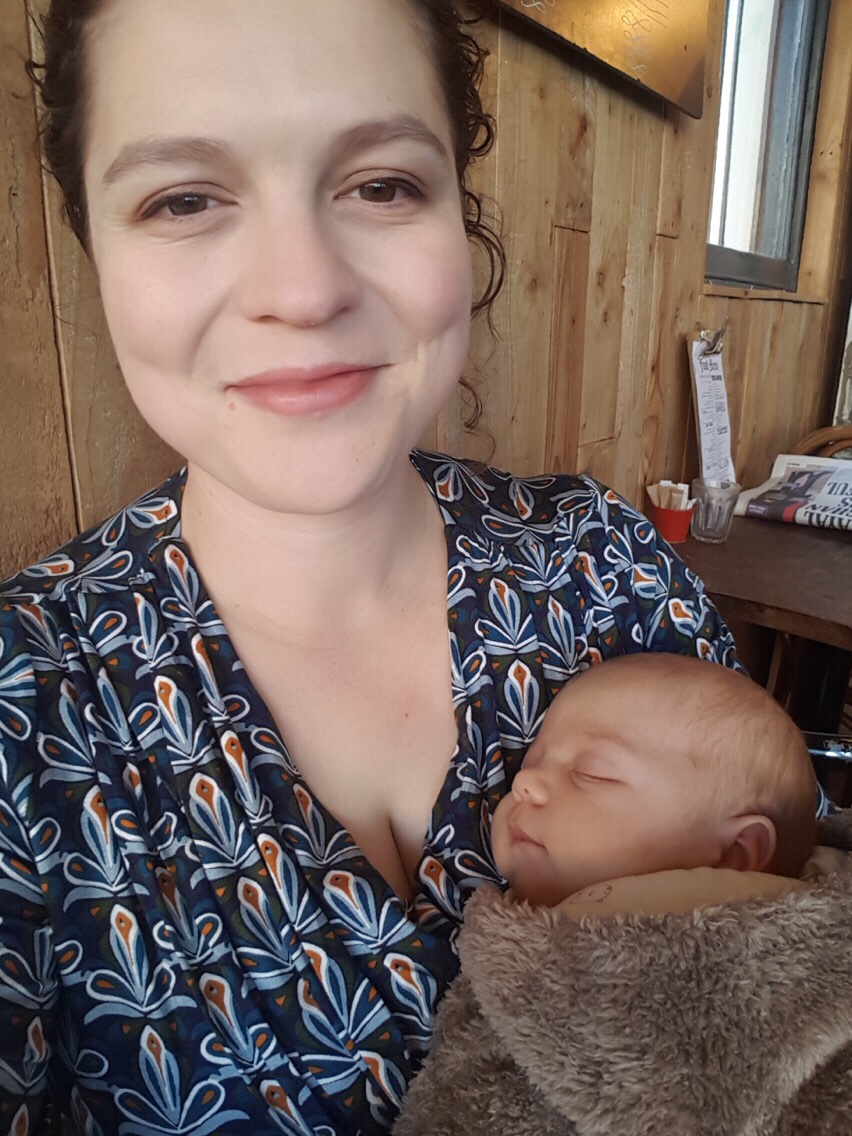 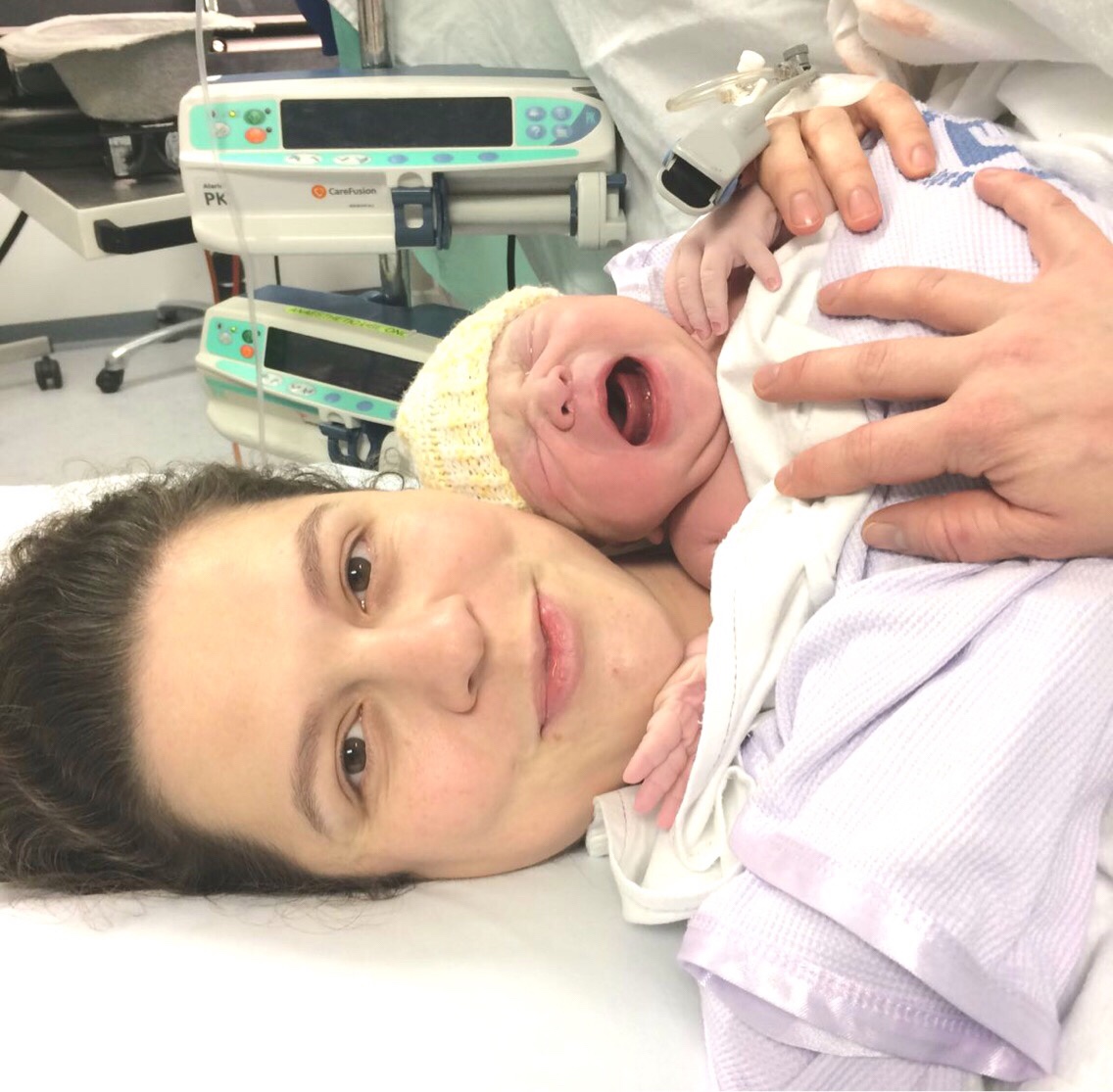 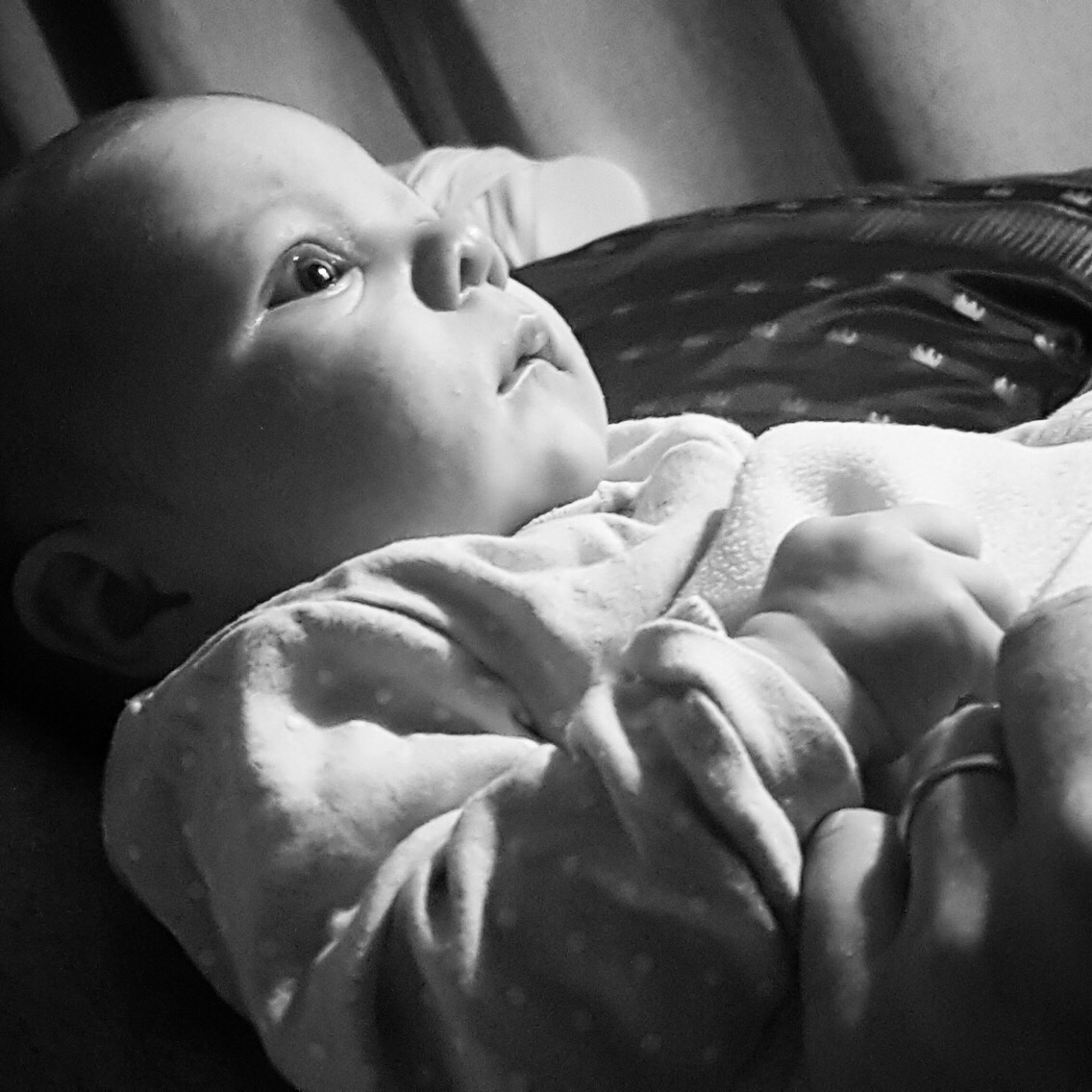 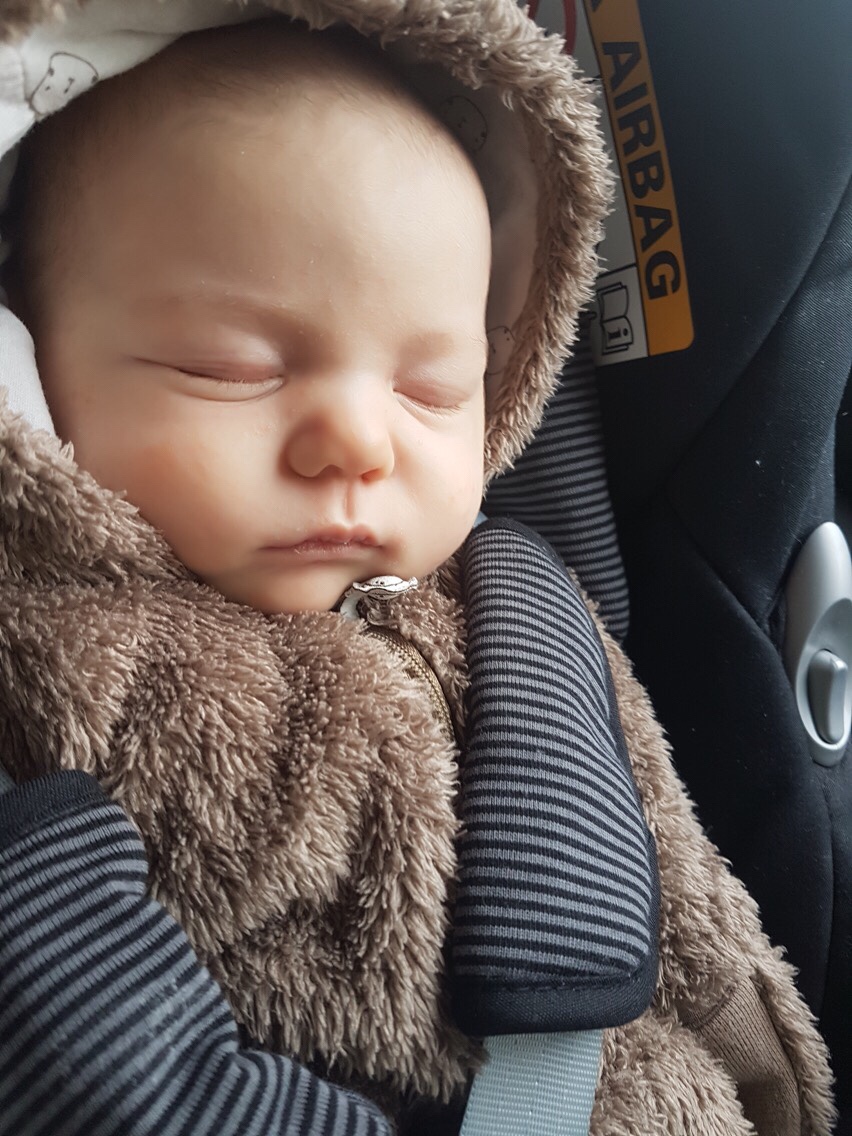 “I can’t praise this course enough. Thankyou B

Hospital Bag Checklist 👶 Here are a few of my

Can I just breathe my baby out??? This is a quest

✨Manage your expectations and not your baby ✨

I was looking at the different types of birth plan